Should The Poor Procreate?

Nearly three quarters of all people in poverty are parents, and more than 40 percent of children live below the poverty line in families where at least one parent works full-time, year-round. Poverty also has significant consequences for child development, not to mention education and health outcomes throughout the life cycle of a child and beyond. Given these findings, there’s been an ongoing discussion on whether or not families living in poverty should have children. The question has been posed numerous times with no definitive answer; however, there are solid arguments both for and against the idea of procreation among the poor. 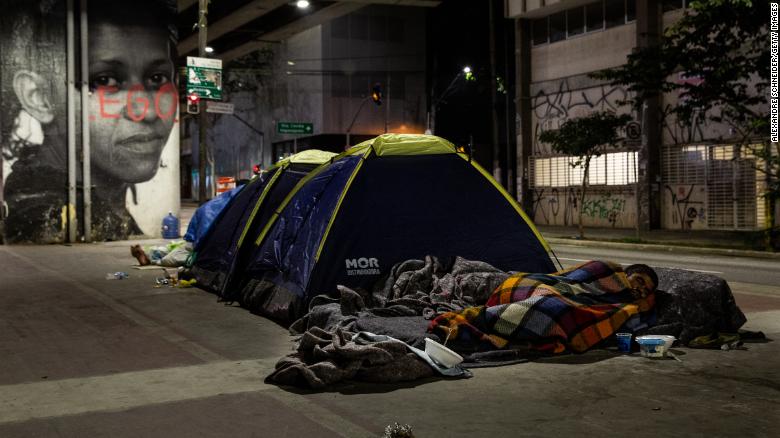 People who procreate have a responsibility to ensure that their children will never be poor. If they can’t do that, they shouldn’t make the poor decision of bringing more people into poverty. This logic has merit and deserves consideration; however, there are solid arguments both for and against the idea of procreation among the poor. There are many moral questions that should be asked when deciding if it is acceptable to create a child in poverty.

Does it matter how many kids a person has if they are poor?
That depends on who you ask. Most people would say, yes, it does matter if a person is poor and has kids. Someone who can barely feed their own kids let alone buy them clothes or get them medical attention is not fit to raise children. If there are already too many impoverished people in society, having more kids will only make things worse.